Railroad in Focus takes an in-depth look at short lines and regional railroads, where they go, the kinds of industries they serve, their histories and perspectives from the operations team. We interview key stakeholders at featured railroads so you can learn more about them. Features are accompanied by color photographs and maps, and show some of the latest equipment in use today. 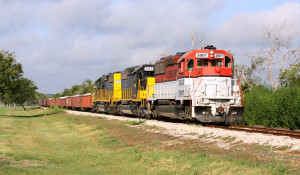 The Austin Western Railroad was featured in the May/June 2014 issue of Cowcatcher Magazine. – Courtesy J.R. Leal

Since our July/August issue of 2012, we have featured nearly two dozen short lines from South Texas to Wisconsin!

Watch for more installments of Railroad in Focus in future issues of Cowcatcher Magazine!
Our roster of railroads by issue includes: 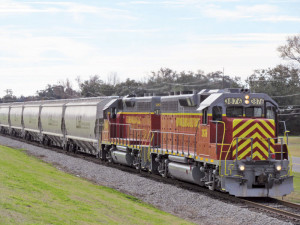 Don’t have those issues? Get an inside look at these railroads by ordering your back issue copy today!