James Pekarek joked that his hands and wrist would probably need medical attention. Every few minutes, he turned the key and wound vintage locomotives that pulled a handful of cars around a couple of loops of track. When the trains stopped, another quick wind revved them up again.

The trains, on display at March’s Ozarks Model Railroad Association spring train show in Springfield, MO., offered a glimpse of early-day model railroading that didn’t require the then-luxury of electricity.

“I got my first train set when I was 2½ years old,” said the Strafford, MO, resident, who also dabbles in 12-gauge railroading (a hand-built Frisco caboose flanked the windup display). “These are kind of a forgotten thing, and I like them because they represent basic fun. I like to buy them and fix them up.”

Pekarek, 43, estimates that he has about seven dozen locomotives. He relished a find at the show, a windup that only needed a new running gear. He paid just a few bucks for it.

Marklin and Joy Line were among early makers of windup trains, sometimes called clockwork trains that date to the 1800s. A series of gears and springs turn wheels under tension after being wound like a timepiece. Depending on the mechanism, each wind from the key creates 65 revolutions from the wheels.

Marx became a major player in the windup world after purchasing Joy Line in 1934 to provide a quality, low-cost alternative to toy trains marketed by Lionel and American Flyer. Like the Joy Line trains, the first Marx trains were key-wound and made from inexpensive tin. Locomotives and cars sported lithographed logos (New York Central was popular), and an early five-piece set without track sold for $2.

“It’s amazing that you get people who come through here and say, ‘I’ve never seen anything wind up,’ ” Pekarek said.

More on this story in the May/June 2013 issue of Cowcatcher Magazine! 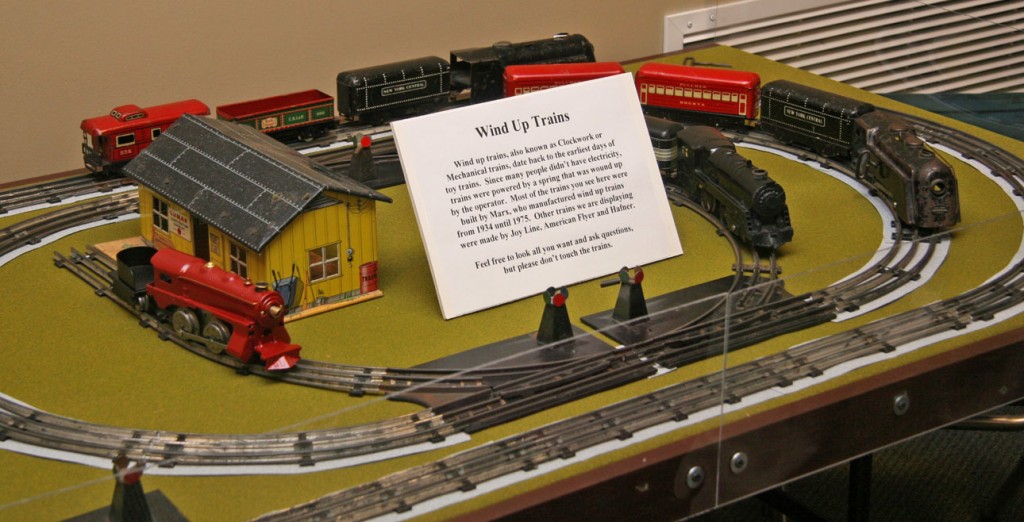 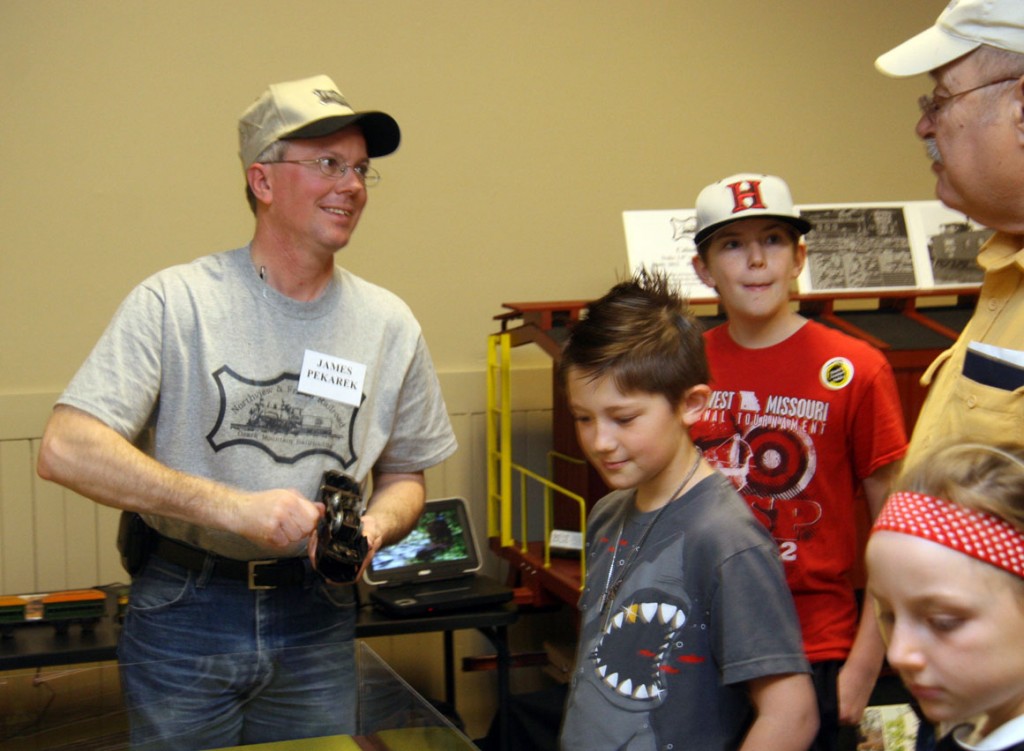 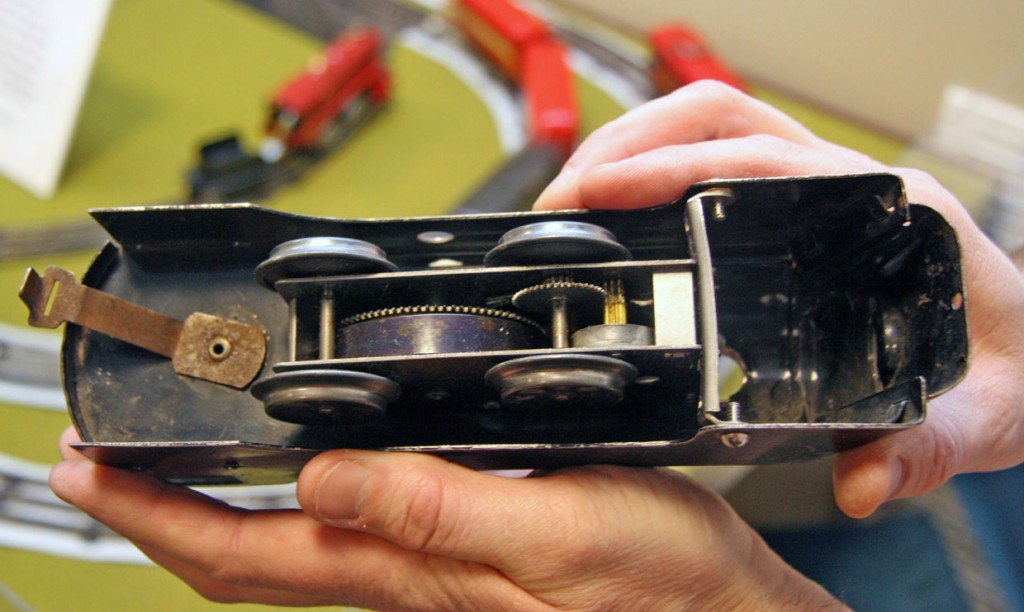