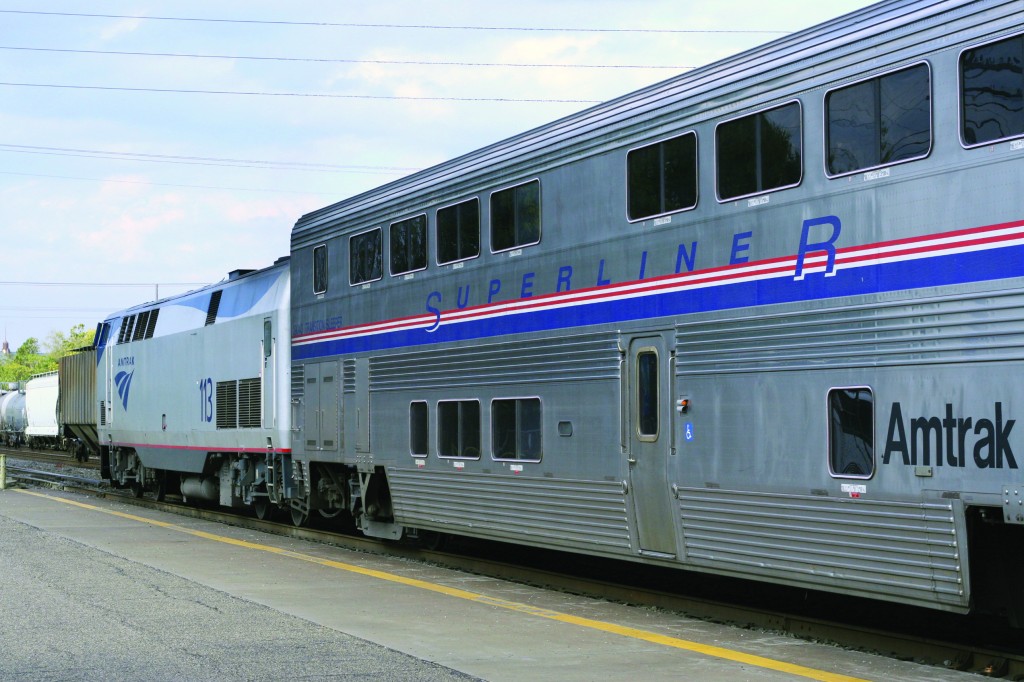 Ridership on Amtrak’s Texas Eagle was up 12 percent to nearly 338,000 passengers in the past fiscal year. – Tim Blackwell/Cowcatcher Magazine.

WASHINGTON – Amtrak transported more than 31.2 million passengers in fiscal year 2012 ending Sept. 30, marking the highest annual ridership total since the railroad started operations in 1971 and the ninth ridership record in the last 10 years.

Amtrak set 12 consecutive monthly ridership records; July was the single best month in the history of the railroad. The Northeast Corridor had its best year with more than 11.4 million passengers.

All 15 Amtrak long-distance routes experienced an increase in passengers resulting in the best combined ridership numbers in 19 years. The Chicago-to-San Antonio Texas Eagle was up 12.8 percent to nearly 338,000; City of New Orleans (Chicago-to-New Orleans) was up 8.5 percent to more than 253,000.

“People are riding Amtrak trains in record numbers across the country because there is an undeniable demand to travel by rail,” said President and CEO Joe Boardman. “Ridership will continue to grow because of key investments made by Amtrak and our federal and state partners to improve on-time performance, reliability, capacity and train speeds.”

Also, FY 2012 produced other ridership achievements including new records for 25 of 44 Amtrak services, and 12 consecutive monthly records with July being the single best month in the history of Amtrak. Since FY 2000, Amtrak ridership is up 49 percent.